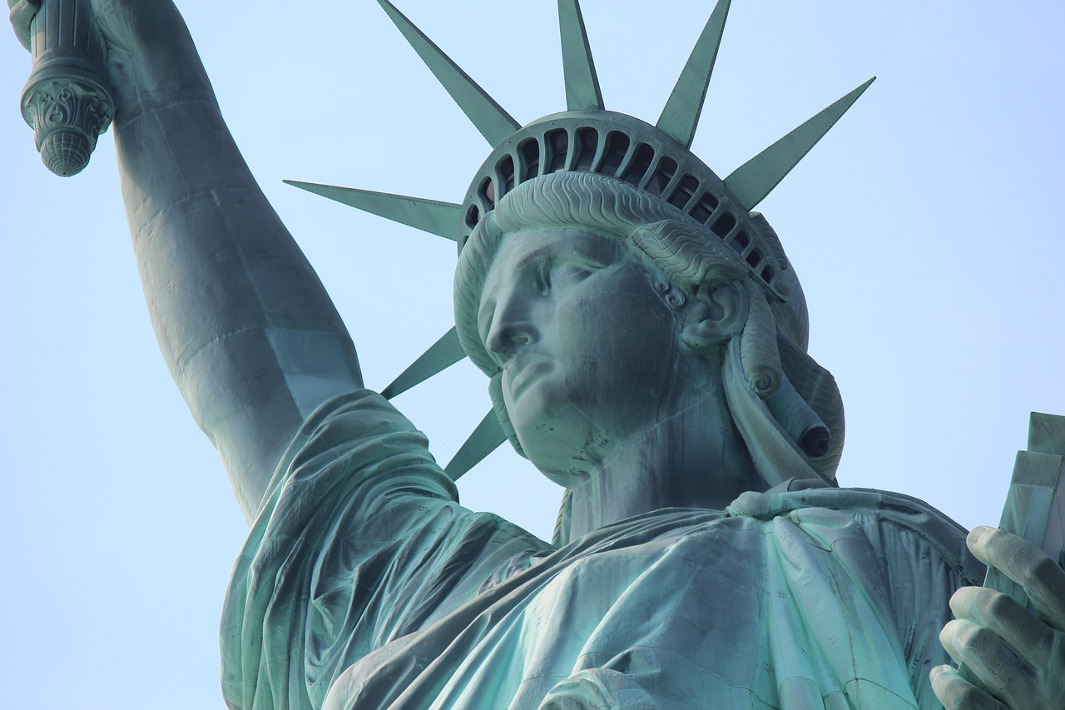 I was reading an article about John Hale and his part in the Salem Witch trials in 1692. Those were dark days in which political and personal squabbles could lead to accusations of witchcraft. In some cases, desire for material gain was the cause.

Once accused of witchcraft, the trials could be grueling, as well as the stay in prison. Some babies and young children died while imprisoned. Accusations of witchcraft became rampant which in turn made people unsure of whom they could trust and afraid that they could be accused next. It must have been such an unpleasant time to live in.  As luck would have it, John Hale’s wife was accused of being a witch. That pretty much put a damper on the whole witchcraft paranoia but not until it had resulted in the executions of twenty people, fourteen of them women, and all but one by hanging. Five others (including two infant children) died in prison.

Which brings us to today. These days, we see a rampant suspicion of “foreigners,” “immigrants,” “Muslims,” and anyone else who “isn’t like me.” All of this rhetoric starts at the top and falls down like sewage spewing forth from a volcanic cesspool. It grows and spreads, and festers.

While we’ve been eating up the stories on either side (Trump vs Non-trump), the country has been filling with the most vile human waste tearing at the fabric of our democracy. Our anger spills out and our country is awash with a negativity that can only serve to further plunge us into an all consuming abyss.

We, as a country, cannot stand alone. We cannot continue in this “all for me and none for you” attitude. Nor can we continue allowing the hate and paranoid mistrust of other religions, refugees, nationalities to be a guiding force in our nation’s policies. Isolationism will tear us away from the rest of the world at a time when technological advancements in weaponry could mean our annihilation.

We see today that we are pushing away our greatest allies due to perceived trade imbalances. These relationships have lasted for hundreds of years in many cases, yet are being thrown asunder in a matter of months.

We are so hell bent on a wall that we are forsaking the care of our most vulnerable in order to build it.  Our system of checks and balances in order to keep the President’s power in check – has completely disintegrated due to the hate wave that permeates the system and the partisanship that threatens to destroy this great nation.

We, as Americans, need to band together to stop the divisiveness that is tearing at the fabric of our democracy. We cannot stand alone. We cannot live happy lives when our country is so filled with hate and mistrust.

A house divided cannot stand. Our house is so far divided that there is no “one nation” being served. This isn’t a matter of whether a wall should be built. It’s not a matter of agreeing with Trump or not agreeing with him over his policies. It’s a matter of securing the future our our nation, not only in America but also in the world.

We cannot stand alone. We cannot turn our backs on our allies. We cannot be a nation unwilling to hear the other side, unwilling to lend a hand. We cannot be heartless and indifferent to those in need. If we continue on this path, we will be alone against whatever threats come our way, whether natural disasters or man-made. Our country as we know it will cease to exist.

Think about this. Do you want to be isolated? Do you want a wall that costs billions when we have vulnerable people who need food and medicine? Do you want to pay the costs in jobs and products when our allies impose tariffs on things we need in order to make that stuff? Do you truly want to live in a country that has no compassion?